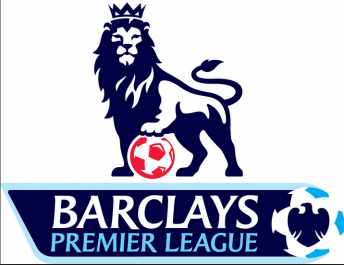 This is of great interest to anyone wanting to watch the EPL games. Polish Broadcaster NC+ has the rights to broadcast the League for the next few seasons as well as the UEFA Europa League, French League, UEFA Champions League and Spanish League.

Commentary is in Polish, there are simulcast radio channels with English commentary.

To check that reception is possible and to collect your contact details please use this form to get a quote. Enter NC+ Poland in the “satellite required ” box

Powered by WordPress and WordPress Theme created with Artisteer. Images by Flickr/Joi